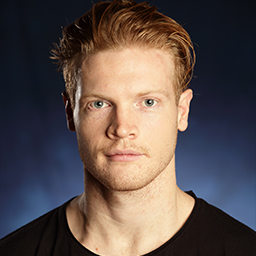 Born and bred in Melbourne suburbia, you would most likely find the younger Toby ‘busting a move’ to Michael Jackson in the living room. Taking note, his parents encouraged him to take ballet classes and join the local dance school.

Graduating from the Western Australian Academy of Performing Arts in 2012, with an Advanced Diploma of Performing Arts (Dance), Toby met Shaun Parker at a dance workshop in Sydney, and Shaun decided to give him his professional physical theatre debut. With Shaun Parker & Company, Toby toured Europe, the Middle-East, Asia and Australia with shows Happy As Larry and Trolleys. In Perth, Toby performed with Barking Gecko Theatre Company in 1507, directed by John Sheedy and Buzz Dance Theatre’s Look The Other Way, directed by Cadi McCarthy.

Not fully satisfied with dance, Toby’s passion for film led him to audition for NIDA and WAAPA to pursue Acting. Being accepted into both, he decided to give Sydney a shot. Having credits in House Husbands (2013), Neighbours (2009) and Heath Ledger’s Ned Kelly (2003), Toby is inspired and eager to jump into the film and TV industry to learn and create as much from the craft as possible. 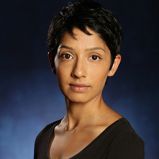 Vaishnavi is an Indian-born, Sydney-based actor. She graduated from the University of Sydney with Bachelor degrees in Arts and Law in 2017, and worked for the US Congress and UN Human Rights Council before coming to NIDA.