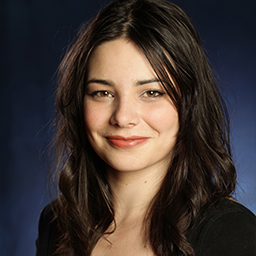 Emily Edwards was born in starry Alice Springs in the Northern Territory, and grew up in between the desert, rainforest and beaches of the Atherton Tablelands in Far North Queensland and Perth in Western Australia.

Born into a musical family, she grew up surrounded by performers and fell into performing as a child in a local production of Tom Sawyer. Throughout her school years, she studied classical singing and piano at a tertiary level. Prior to NIDA, Emily had trained with Opera Queensland, Griffith Film School, and La Boite. She was accepted as a full-time member of the ensemble theatre company TheatreiNQ in 2014 and worked professionally with them for a year, during which time she filmed several commercials, including a campaign with Tourism Queensland, and won Best Actress for her work in the North Queensland Festival of One Act plays.

Emily is a passionate and politically engaged storyteller who aspires to work nationally and internationally. 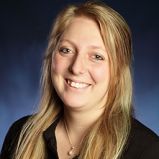 Prior to being accepted into NIDA, Brittany was completing her Victorian Certificate of Education while working as an Assistant Stage Manager and Assistant Director with her local Community Theatre Company.