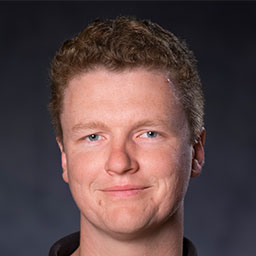 Michael holds a Bachelor of Electrical Engineering and Science (with a major in Physics) from the University of New South Wales. Whilst at UNSW he was heavily involved in student theatre and worked on over 40 productions. He was also the Technical Manager of the Theatre Society for two years. It was there that he decided to apply to NIDA and try to turn a hobby into a career. Whilst at NIDA he has been able to make the contacts to make this a reality.

Prior to beginning at NIDA, Michael had worked casually in many areas of the entertainment industry including as a grip for a Bollywood film, shot in Sydney; a venue technician at the UNSW Roundhouse and elsewhere and as local crew for many stadium concerts.

Michael is looking forward to using all his skill sets to create things that entertain.