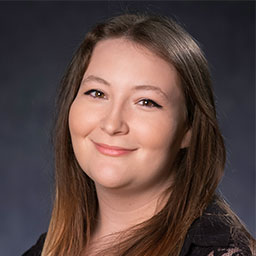 Bridget had an interest in theatre from a young age and involved herself in all things theatre-related throughout high school. Upon finishing high school, Bridget spent a year working in the industry as part of various local lighting and sound crews for major concert tours and as a freelance Assistant Stage Manager, while completing her Diploma in Live Production, Theatre and Events at WSI Institute TAFE.

Bridget is very thankful for her time at NIDA and with the various companies she has had the opportunity to work with, and would like to thank them for helping to shape her as a practitioner. Bridget aspires to one day work as a stage manager in musical theatre and looks forward to starting her post-NIDA adventures.