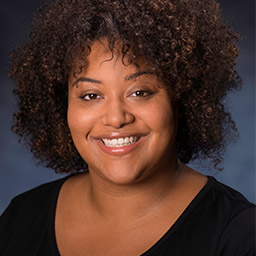 Angela Nica Sullen was born in the United States and is from Italian, African American and Cherokee heritage. Angela is an actor, stand-up comedian and writer, currently based in Sydney, NSW. Working as a performer in Perth, WA, Angela’s passion for her performance propelled her to audition for the Bachelor of Fine Arts at NIDA. Angela has always loved how theatre, film and TV can change lives, and how they have impacted hers. Given the opportunity, she would love to entertain and make people laugh and cry, but look at the world through a different light. Angela's first professional début was in Kate Champion's collaboration with Force Majeure Nothing To Lose as part of Sydney Festival 2015 and in a piece called Blackbirds which she has helped write and devise. She is currently studying in her third and final year of Acting at NIDA.