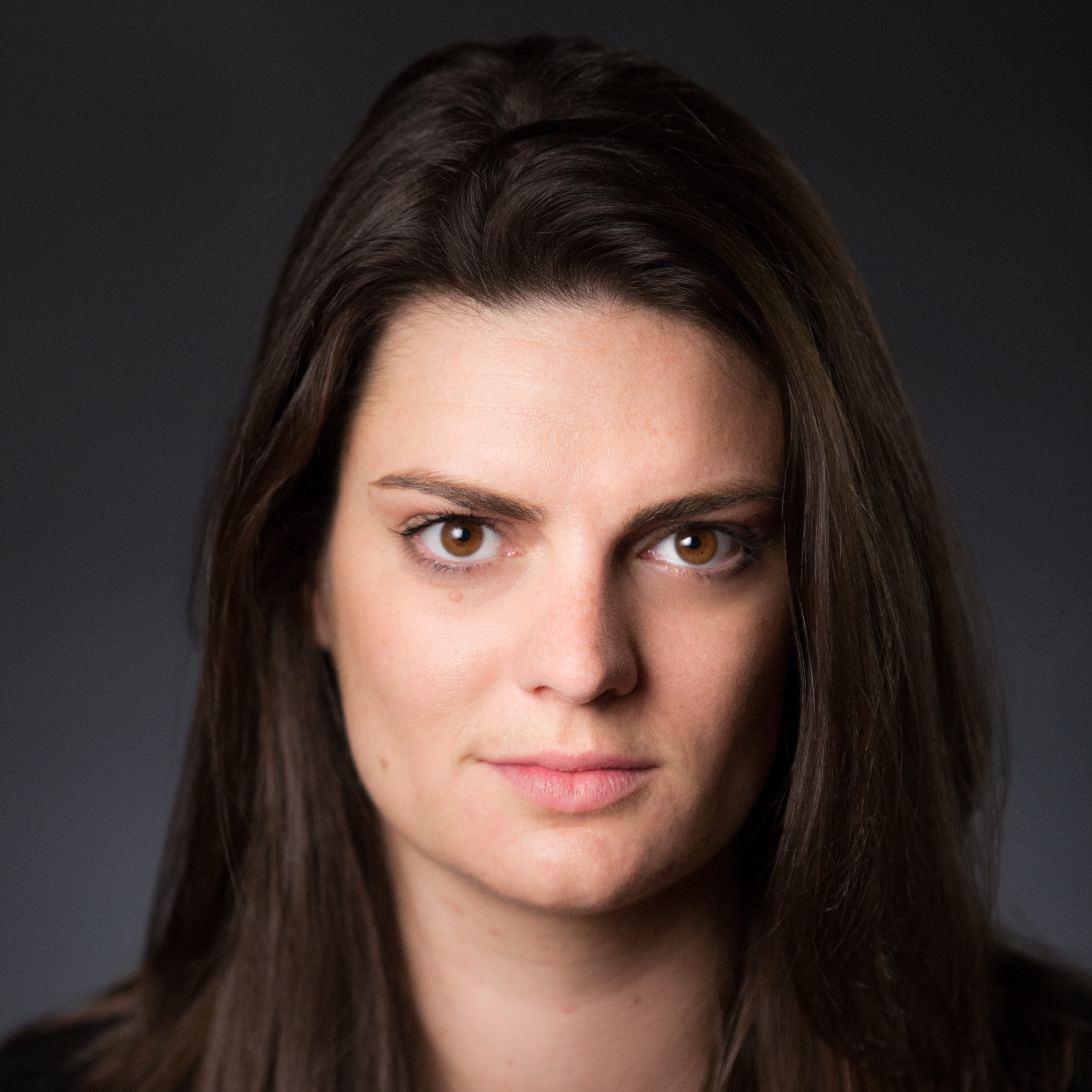 While completing a Bachelor of Arts (International Relations) at the Australian National University, Sally was fortunate to meet and work alongside some exceedingly talented emerging artists in Canberra. Sally established the inaugural ANU Arts Revue (as a contributing writer and producer in 2010 and writer/director in 2011) with friend and collaborator Meg O’Connell (MIGGS Productions) with whom she also co-hosted a weekly radio program during 2012. During this time Sally worked at the National Gallery of Australia under the senior curator of Australian art, Anna Gray.

After graduation, Sally moved to Sydney to study at NIDA where she has focused principally on stage management, production management, audio engineering and audio design. Outside of her commitments at NIDA, Sally has worked as stage manager for Shannon Murphy’s

Orfeo ed Euridice at the Spectrum Now Festival 2015, the workshop period of Craig Illot and iOTA’s B-Girl, as assistant stage manager on Destination NSW’s Strictly Mardi Gras, production assistant at the Australian Theatre Forum 2015 and as a freelance audio engineer.

Sally is the recipient of the 2014 Peter Baynes Memorial Scholarship.