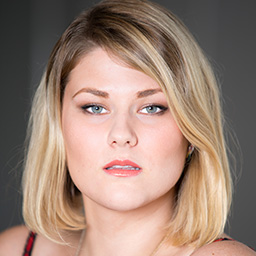 Samantha Young is a Theatre-Maker and Actor. She graduated from NIDA with Bachelor of Dramatic Art (Acting) in 2007 and has performed at The Royal Opera House - Covent Garden, Belvoir and STC. Samantha has directed productions at atyp, Darwin Entertainment Centre, Darwin Theatre Company, Browns Mart and Corrugated Iron Youth Arts. This year Samantha directed The Midwife to a sold-out season at the Sydney Fringe. She writes and directs short films for the NT Government and was a Tropfest Finalist in 2012. Samantha's first full length play 'To the end of reckoning' was shortlisted for the Philip Parsons Award at Belvoir and sold out its reading at the Darwin Festival in 2013. Samantha is the 2012 Northern Territory Young Achiever of the Year.