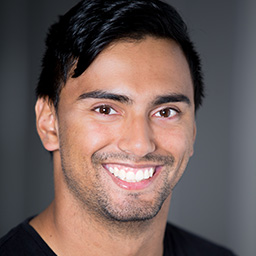 David Burrowes is a Sydney director working for the stage and screen. In 2011 he graduated from the College of Fine Arts with a Bachelor of Digital Media majoring in film production. He has directed a number of shorts including Red Zone (2010) and Jordan (2011) and in 2013 he co-wrote and directed The Drive, a web series that was nominated for Best Comedy at the Australian Web Stream Awards and was included in the official selection at the LA Webfest in 2014. David has also directed a number of short plays including Kismet (2013) and Life Lines (2014) and premiered his first full length play, Hamlet (Working-Title), at the Sydney Fringe in September of 2014, where it received the Festival Director’s Emerging Artist Award.