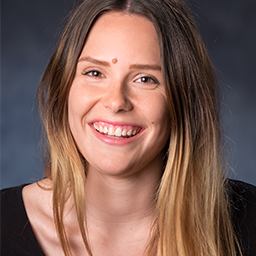 Liz originally discovered writing as an outlet for her determination not to grow up. After a string of very short stories – visually aided with illustrations of debatable quality – she then went through high school writing mostly poetry, some of which was shortlisted in competitions.

Whenever writing prose, she would visualise it with the intention that her future novel would then be turned into a film. The ground breaking realisation that she could simply write for the screen eventually hit her towards the end of her schooling. Boom.

After graduating, Liz began her studies with a Bachelor of Arts (English and Writing) at Macquarie University. In an effort to avoid the claustrophobia of assessable prose writing, she spent most of this time making poetry. A heavy emphasis on literature during her exchange semester at the University of South Florida brought her to the decision of dropping the English major from her degree. This allowed her to focus primarily on writing and film.

Liz deferred her final semester for six months to gain industry experience in a range of internships at Spectrum Films, Barrett Casting, and See Pictures. Also working as an usher fuelled her interest in playwriting and musical theatre, and she used the break from her studies to address a fundamental challenge in her writing process – finishing the damn things. Liz hopes to finish several works in the near future, aiming to explore a range of human relationships and to pick apart the ordinary until it becomes extraordinary.