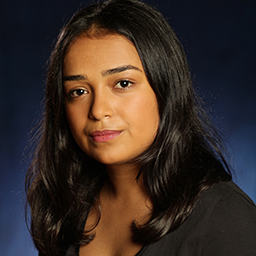 Nikita is proudly of a mixed (Malaysian/Indian and New Zealand) background. Although she is now Sydney-based, Nikita is New Zealand-born, has lived in Melbourne, studied in Canberra and went on exchange to New York.

Always a keen learner, she excelled in a variety of subjects at school, but drama was always her favourite. She was involved both on and off stage in many school productions. Upon completion, she placed first in English Ext 2 and received the Creative Writing Award.

At NIDA, she served as President of the Student Council in 2016.

Following NIDA, Nikita looks forward to filming the pilot of a TV series she has written and performing in a web series All We Have is Now, a verbatim theatre piece Pidgin Project and in The Wolves at The Old Fitz Theatre. 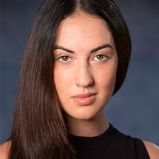 Elysia grew up in Adelaide and from an early age was drawn to the performing arts. She trained as an actor at Actors Ink, SA Casting and Urban Myth. Elysia was accepted into the Actors Ink Elite Ensemble and Performing Troupewhich gained her work in stage and film.