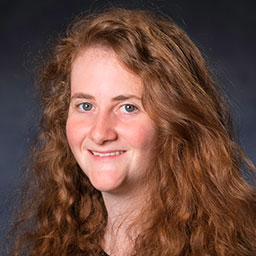 Growing up around visual artists, Mathilda developed skills for drawing, sculpture and a keen passion for visual storytelling. In 2012, Mathilda was accepted to The National Art School for an intensive course, where she learned techniques in fine art painting.

From a young age she has involved herself in film and theatre. In 2015 she wrote and directed a short film, Mission Orange, which won the 2016 prize for Best Film at the Avalon Film Festival.

Earlier this year Mathilda assisted Costume Designer, Teresa Negroponte on Opera Australia’s production of Carmen. She also worked with the Carriageworks based puppet company Erth Visual & Physical Inc., where she was able to explore her passion for puppetry and properties.

Last year she travelled to Prague, Vienna and London, where she was able to experience the Prague Quadrennial of Performance Design and Space, as well as other significant festivals and fine art galleries.

Currently she is realising her set and costumes for All That Glitters, directed by Carissa Licciardello as part of the NIDA Directors’ Productions.