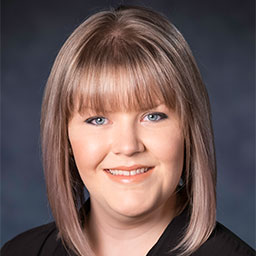 Courtney Westbrook is an avid production designer and model-maker based in Sydney, Australia. Growing up on the family farm in rural South Australia, Courtney found her love for design and architecture through film and travel.

After graduating high school in 2011, Courtney studied a Bachelor of Interior Architecture at the University of South Australia where she learnt valuable drawing and model-making skills.

Courtney moved to Sydney to undertake a Bachelor of Fine Arts (Design for Performance) at NIDA where she has had the opportunity to work alongside industry professionals. This experience has expanded her passion for set and costume design in both theatre and film.

Highlights whilst studying at NIDA include collaborating with triple J Unearthed artists to design two music videos that have been aired on ABC’s rage program. Courtney also worked alongside award-winning director and animator Michael Cusack (ANIFEX) to assist in the design and creation of his latest short film, Meanwhile in an abandoned factory.

Courtney was thrilled to be awarded the 2016 William Fletcher Foundation Tertiary Grant for emerging artists.

She is currently realising her set and costume designs for Neil Simon’s Plaza Suite, directed by Anna McGrath as part of the NIDA 2016 Directors’ Productions.

Courtney has thoroughly enjoyed the privilege of exercising her creative flair designing for both the theatre and film industries and is now looking forward to entering the next phase of her career.