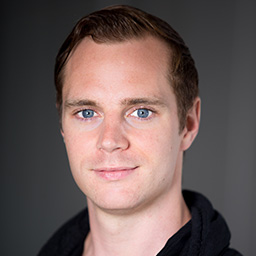 Prior to undertaking the MFA (Directing) at NIDA, Zebastian was one of Australia’s elite circus performers appearing in the opening ceremony of the Sydney 2000 Olympic Games, television shows and commercials, corporate events and galas, contemporary circus companies, ice skating shows, shopping centres and cabarets.

From 2009-2013 he performed in the North America & European Arena Tour as a featured soloist with Cirque du Soleil’s Alegria. While on tour with Cirque, he completed a Masters in Arts and Cultural Management at the University of South Australia.

As a Director his creation, DownPour for A4 Circus Ensemble toured both nationally and internationally playing in Montreal, Sydney, Melbourne and Adelaide before completing a regional tour of Victoria.