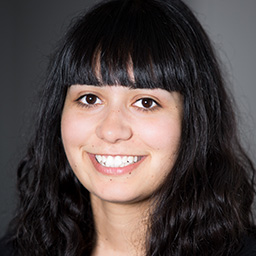 Jessica Arthur has performed, devised, operated and stage-managed theatre but her interest lies in directing. She prefers to work in an open and devised manner and experiment as much as possible. Jess completed her Bachelor of Performing Arts degree at Monash University, graduating in 2013. While there she also completed a semester abroad at Leeds University where she focused on scenography and devised theatre. Jess co-directed and performed in a devised piece Into the Dark (Leeds University 2012/2013), designed the set for Closer (Owl and Pussycat 2013), co-directed and stage managed It’s Alright, Sid It’s Alright (La Mama Theatre 2013) and co-wrote and performed at Monash University’s Container Festival in In One Ear (2013).